Extract obtained through a specific process that maintains the original intrinsic characteristics of the raw material. The presence of protein and polysaccharides with a film-coating and protective action gives this extract an emollient, anti-inflammatory and cooling effect which is particularly well-suited to softening and soothing sensitive or dry skins. 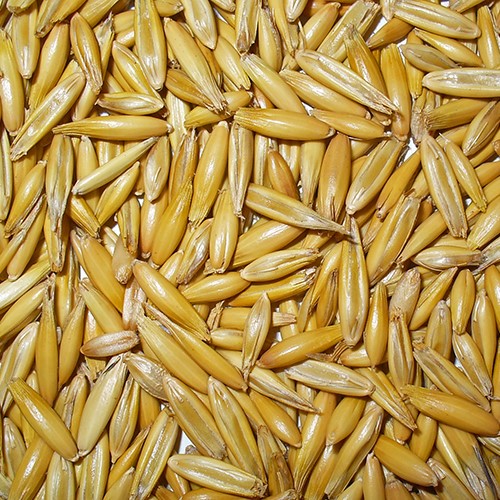 Annual plant belonging to the Gramineae family, originating from Asia Minor and preferring humid climates. It has erect stems which reach a height of about 1 metre; the inflorescences consist of clusters of numerous ears formed of glumes and glumellae, which give a fruit similar to that of wheat, closed inside the glumellae, called caryopsis.

Oats have been cultivated since ancient times and were imported into Italy by the Roman legionnaires.

OAT is present in these products